Motorcycles as an Alternative Mode of Transport 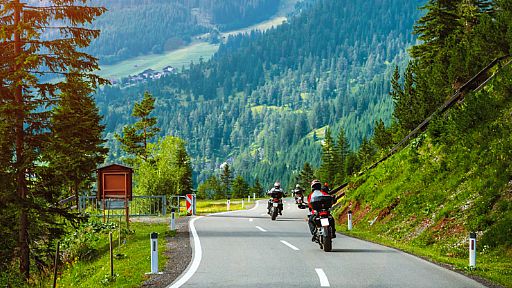 Author: Administrator
In an age where road congestion, pollution and fuel prices are considerably high, no person could ever be blamed for ditching their car and turning to human-powered transport instead; be it walking or cycling. And bicycles are indeed a fantastic alternative to cars - they are mobile, free to operate, easy on the environment and ultimately, they are great for keeping fit.

However, the one major drawback of bicycle transport is the lack of any real kind of speed. Yes, cycling is quicker than walking, but given that bikes aren't allowed on bypasses or motorways, they are really only suitable for short city commutes. And this is why many people choose to compromise between motorised 4-wheel transport and bicycles. Motorcycles have many of the advantages of their pedal-powered counterparts; they are mobile and can bypass traffic jams with relative ease.

Furthermore, they aren't nearly as harmful on the environment as other road vehicles, consuming around half the amount of fuel per mile than that of the average car. And given the soaring cost of petrol throughout much of the world in recent times, this works out pretty well on the wallet too.

Moreover, motorcycles have many of the main advantages of cars; they are fast, reliable and are allowed on city bypasses and motorways everywhere, which is ideal when trying to avoid city congestion. But when deciding to make the change from 4-wheeled to 2-wheeled transport, there are some key differences to be wary off, which can ensure a much safer existence on the roads.

Firstly, it is all too easy to go very fast with next to no effort on a motorcycle. And this is why it's important to learn how to shift, brake and take corners smoothly; this will be taught in the motorcycle licence test, but to hone these skills will take time. In a car, braking is performed entirely with the foot; on a motorcycle, however, the foot only controls the rear brake. If the rear brake is applied without the front brake, this can lead to what is known as a 'highside', which essentially means that the bike is flipped sideways, throwing the rider off in the process.

In addition, the need to wear adequate protective gear cannot be overstated either. In most countries, it is mandatory to wear a motorcycle helmet; but it is highly recommended that you wear as much protective gear as possible, such as leather jackets and trousers, gloves and boots.

Of course, it is also essential to take out adequate motorcycle insurance, which will go some way to providing financial protection not only to the motorcyclist themselves, but to other road users too. And as motorcycle insurance is generally cheaper than car insurance, this could just be one more reason to consider switching to two-wheels. 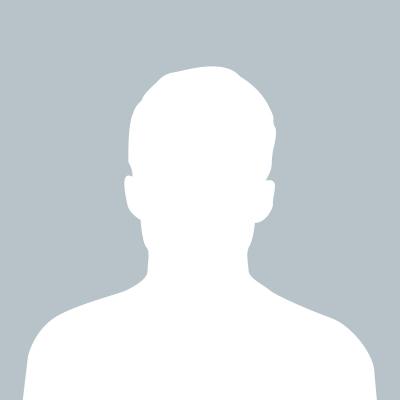 You are not currently logged in. Please either login, register, or you can post as a guest user with the form below.
Back to news 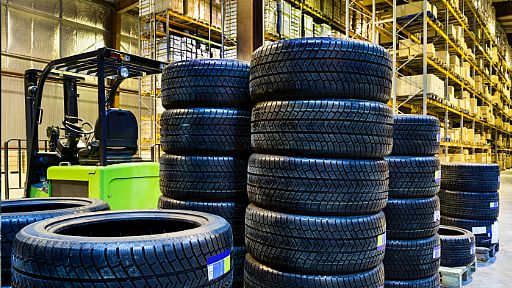