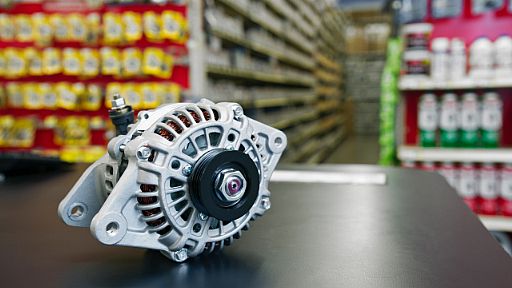 Author: Administrator
Many debate whether or not original automobile parts or aftermarket parts are better when a vehicle must be repaired. Some may believe that the original parts are better since they are made by the manufacturer, but others claim that the aftermarket parts are equal to or even better than the original parts. So which is it? Is it just a matter of opinion or is there fact to either one of these claims?

There may be one factor that affects whether or not a repair shop may use the original or aftermarket parts and that is state regulation. Each state has different regulations regarding which parts can be used on a vehicle. This is because the state regulates the insurance industry and if the state allows, the insurance company you are with may allow the use of aftermarket parts, which could play to your advantage. You may or may not be asked permission, depending on your state. Then again, there are situations in which you can make the decision yourself, especially if the insurance company is not involved.

It is fair to say that some original parts are up to par and some are not. Many times a vehicle breaks down because of something that is wrong with the original parts. This is also true when a recall occurs. This may deter an automobile owner from using the original parts if they have that choice. If it is a recall that is leading to the replacement of the part, the dealership making the repair or replacement will use what they are instructed to use.

But when you go to a local parts store, you are usually given options as to which parts to use. They will more than likely quote you the price of an economy part that will save you money, the original part that is just like the part you are replacing, and a more expensive part that costs more because it is of a better quality. Some people may go for the original part since it was made by the manufacturer, but is that always the best way to go?

What it comes down to is that the price difference becomes worth it because you will not have to replace the part as quickly as you did the original part on the car. These parts also frequently come with guarantees or lifetime warranties so that you can have the part replaced for free if it prematurely fails.

So it is fair to say that purchasing an aftermarket part is more cost-effective than buying the exact same part that failed. Unless modifications have been made by the manufacturer to keep that part from failing in the same way, you can count on the part failing in the same manner as it did the first time. You can save yourself many headaches by investing in the aftermarket part that has made improvements on the failures of the original.

You are not currently logged in. Please either login, register, or you can post as a guest user with the form below.
Back to blogs 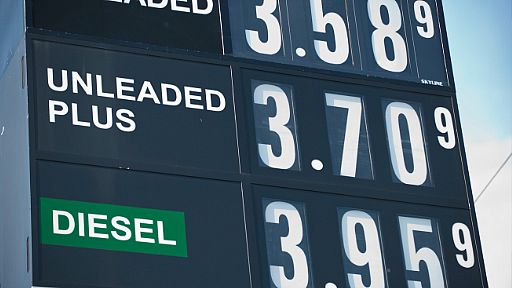 126 views
3 favs
Now, How do You Intend On Coping With the Ever Rising Price of Gasoline? View Entry